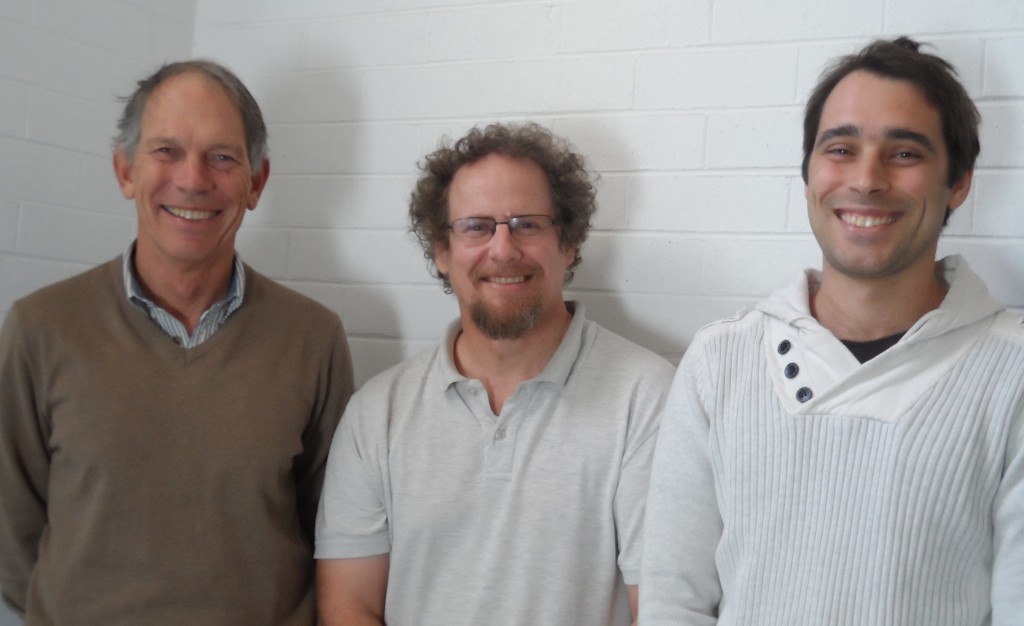 Professor Robert E Melchers is the leader of Activity 3. He is a Professor of Civil Engineering and Australian Research Council Professorial Fellow at The University of Newcastle, Australia. He holds a BE and MEngSc from Monash University, a PhD from the University of Cambridge, UK and is a Fellow of the Australian Academy of Technological Sciences and Engineering. He was awarded the 2004 TP Hoar Prize (Institute of Corrosion, UK) (with Robert Jeffrey), the 2007 Guy Bengough Award (Institute of Materials, Minerals and Mining, UK), the Marshall Fordham prize (Australasian Corrosion Association) in 1999, 2002 and 2007 and the ACA Corrosion Medal in 2009. His research interests include structural reliability and marine corrosion.

Doctor Robert Petersen is a Research Associate in the Centre for Infrastructure Performance and Reliability at the University of Newcastle, Australia. He holds a BE (Civil Engineering, 2005) and a PhD (2009), both from the University of Newcastle. His PhD research was in the area of mathematical modeling of the behavior of structural masonry under various loading conditions. His current research interest is the corrosion of cast iron and steel water mains buried in soil.

Doctor Tony Wells is a research academic in the Civil, Surveying and Environmental Engineering Department at the University of Newcastle, NSW, Australia a position he has held for the last 15 years. He has a BE (Chem. Eng.) from Newcastle University and a PhD from the University of New South Wales, Australia in 1991. He has managed and participated in research projects in areas as diverse as climate change, geomorphology, high pressure physics, and the corrosion of advanced polymeric materials, concrete sewer and cast iron water pipes.